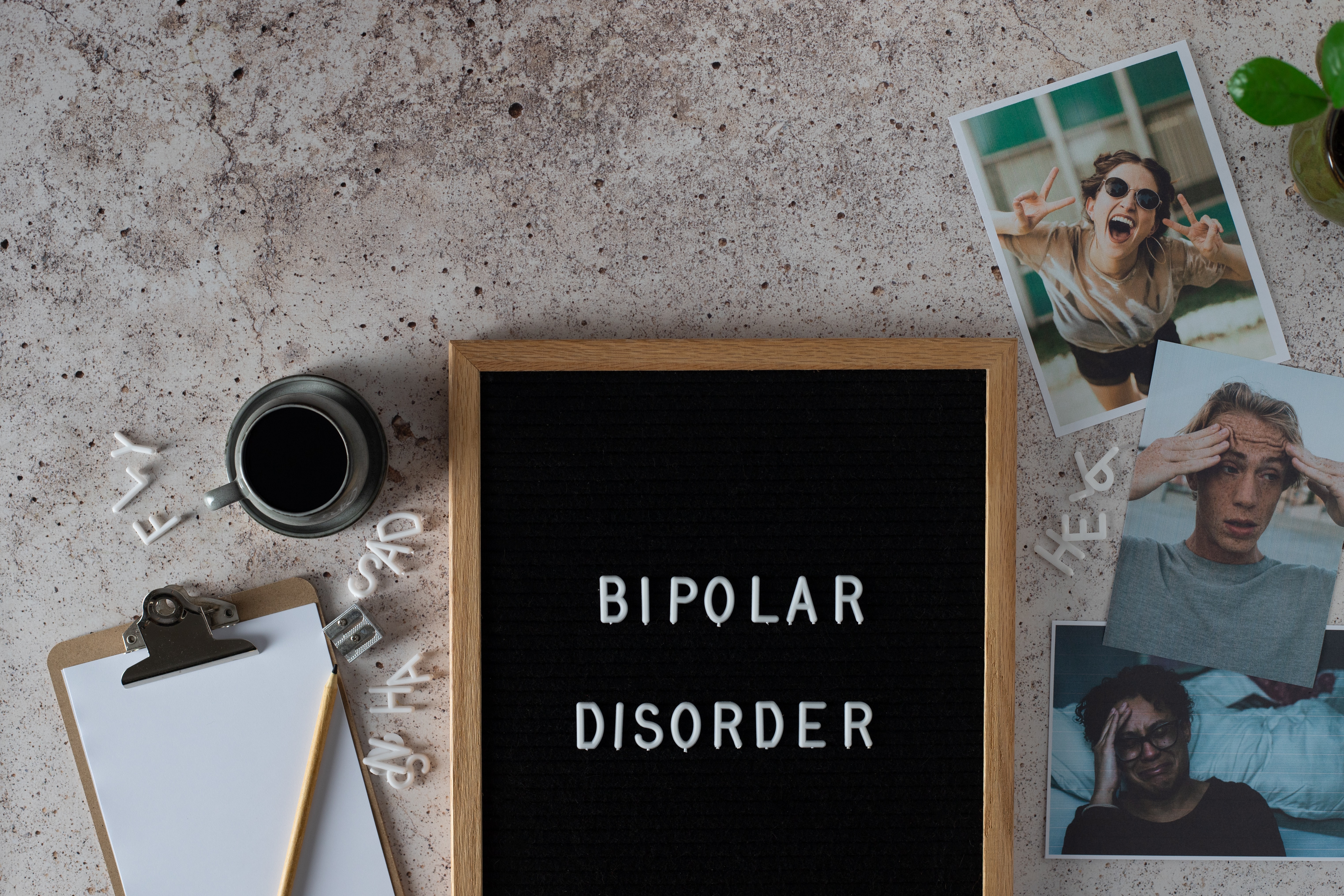 Individuals with bipolar disorder may experience significant changes in their moods which usually manifest as emotional highs, such as mania, and lows, such as depression. Depending on the individual, and their specific diagnosis, these mood changes may differ and be more pronounced for some individuals than others. In a manic state, individuals may experience increased activity levels, self-confidence, poor decision making, talkativeness, and racing thoughts. When in a depressed state, they may experience loss of interest in activities, insomnia or oversleeping, loss of energy, inability to concentrate, and feelings of worthlessness and sadness. In extreme situations, these depressive episodes may also influence an individual to have feelings of suicidal ideation. Importantly, not every individual with bipolar disorder experiences all of the same symptoms.

There are many treatments for bipolar disorder. Typically, these treatments are combined in order to have the strongest effect. Some of these treatments include medication such as mood stabilizers, antidepressants, antipsychotics, and anti-anxiety medicines. Additionally, many individuals use psychotherapy, such as Cognitive Behavioral Therapy (CBT), and lifestyle changes, such as exercising, having an eating and sleeping schedule, and not using alcohol or recreational drugs.

Many individuals with bipolar feel as if they have been isolated by this disorder because of how they and their symptoms are misunderstood. Many individuals have their mood swings dismissed or categorized as an emotional issue that the individual is unable to control rather than a disorder, leaving them to go through a wave of mania or depression on their own. By educating yourself about different mental disorders, how they manifest, and how they impact those dealing with them, you can help eliminate the stigmas behind these disorders and pave the way for more opportunities for those who have been previously shamed or excluded.

Need support for bipolar for yourself or a family member? We’re here for you. Start your therapeutic journey with us today.

Reach out via call or text (845) 547-0479, email [email protected] or visit NourishYourMind.com/Appointment

Living With Someone With Depression